(ESSAY) Issues of Identity and Identity as an Act of Performance 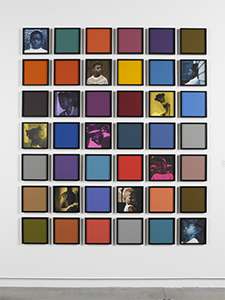 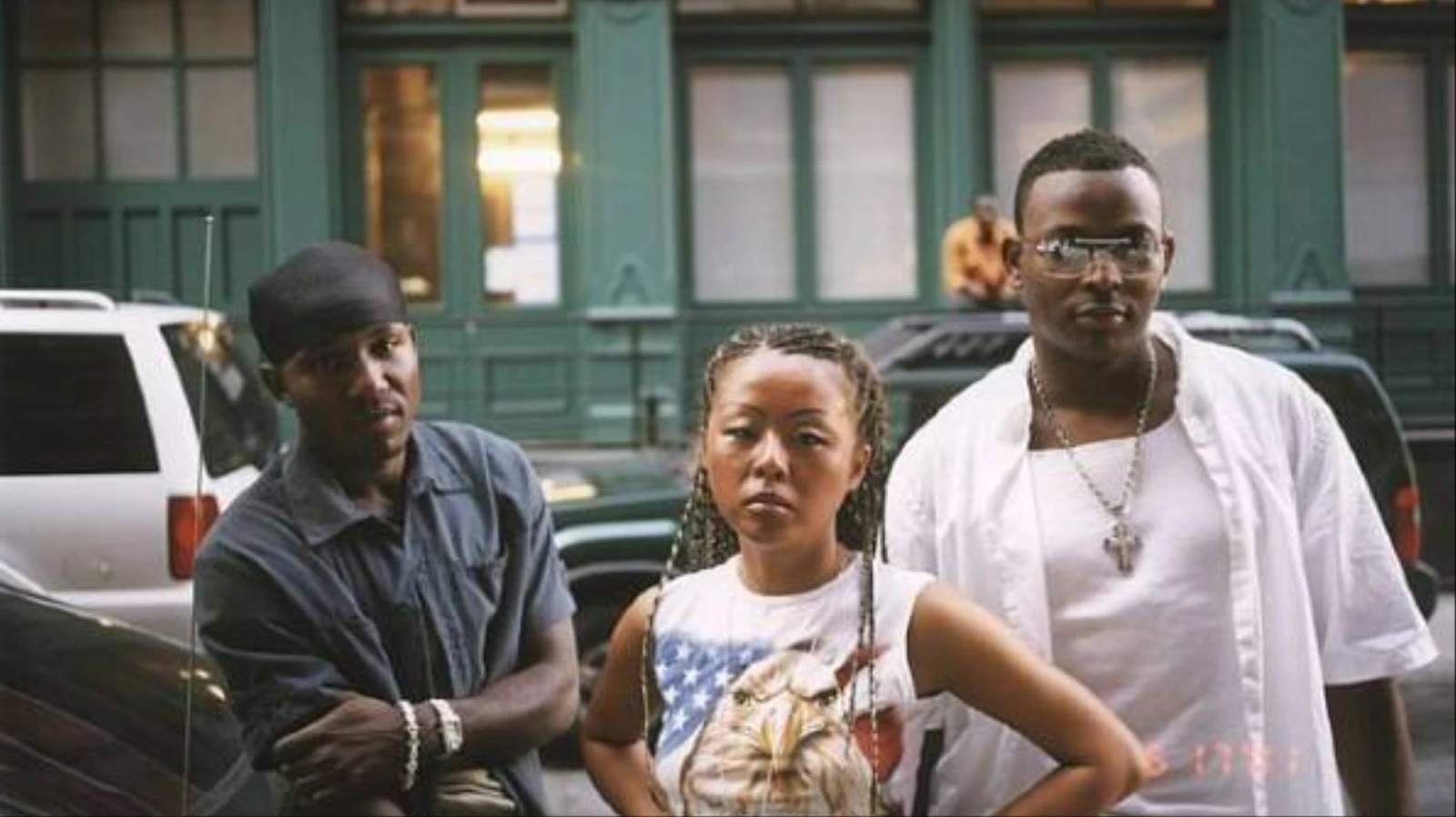 Fig 1. Nikki S Lee’s ‘Projects’ A question is immediately posed through the idea that she is fully integrated as part of these communities however, and one that is impossible to answer, and that is when Cherise Smith states, “What or who is the constant among the various images? After determining that the artists visage is the constant, other questions follow: does she blend into these various groups and communities, or does she stand out from them?”(Smith C, 2011, p.189), the question this poses is brought about to the viewer as a participant who is aware of the artists presence and the concept of her presence, and the question is whether we as the viewer force her to stand out from the group as voyeurs of the image who know its secret, or do we simply see a well rendered integration of the artist in a particular society, in which we are knowledgeable of her integration, and not her ‘non-performed’ identity at this time. To get an explanation for how Lee manages to integrate into these different cultures, we can study ourselves for the answer, in her process Lee finds a particular cultural group, studies their clothing, bodily mannerisms and their personas, and then she spends time with the members, acting out the same activities they do in order to masquerade as this chosen group. What I mean when I say ‘we can study ourselves for the answer’, is that all the things Lee researches and imitates, we as humans do every time we seek out a group, we seek the herding of ourselves and in this we naturally perform all the research and applications of the research that Lee uses in her ‘Projects’ series. Critics of Lee’s work have described her as a ‘chameleon’, in that she uses a supposed “innate or inherent ability to blend in to the background, to become one among many, to lose herself in the collective.”(Smith C, 2011, p.190), but it is suffice to say that we are all somewhat this ‘chameleon’ figure that the critics call Lee, in that we too perform these adjustments and reworking of ourselves in the hopes of ‘fitting in’ to society, whether consciously or subconsciously. Conclusion To conclude my essay, I would like to identify some key points that this essay proves, firstly that identity is fluid. There becomes a general understanding throughout my research that identity is performative and not a fixed, assigned fact. We see this mainly through the theories that Judith Butler writes about, in which she makes the argument that gender is a performative act in the same sense as a theatrical piece, we can then evaluate that identity as a whole is performative, much like as we’ve seen through the work of Nikki S Lee’s ‘Projects’, the very notion of your own identity can be altered and adapted to fit a social scenario, and this is something we do every day when meeting different people, we adapt to fit in, out of fear of being the ‘outcast’ and being depicted as ‘other’ in society. When writing this essay I also came to the conclusion that identity exists in the same way countries exist, as a man-made construct formed to provide and maintain order in society, and that these ideas only exist because our lives are ordered around the knowledge that they do, thus they are paradoxical in their existence. Humanity is a herd species, naturally, the very notion that identity is constantly being performed(a theory put forward by Roland Barthes when he describes our natural act of ‘posing’ when he states “The one i think i am, the one i want others to think i am, the one the photographer thinks i am, the one the photographer makes use of to exhibit his art.”(Wells, 2003, p.23)), is a product of our herd-like nature, our whole existence bases itself on the ability or desire to fit in, and those who do not conform become ‘other’, and are cast out by a mainstream society that depends on conformity to thrive. Photography is an effective tool for the proving of general identity theory, we crave grouping and the organisation of being in a certain culture or community, and photography becomes the tool for proving this, Victor Burgin mentions this when he writes about family and institutions and states, “Domestic snapshots characteristically serve to legitimise the institution of the family” (Wells, 2003, p.131), he acknowledges the power of the camera to legitimise and evaluate institutions, which we can then ascribe to different foundations of institutions which become the identity of a person, i.e their social groups, race, gender, choice of appearance, etc etc. Therefore we can deduce that the photograph is a powerful tool for the confirmation of an institution, which helps to ground the photograph with the ability to prove a person's identity. This then proves crucial in the construction of an identity. Let's take football, for example, in which fans will wear the colours of their team, wear certain brands, and behave in certain ways to associate themselves with their team and with their sport, they will then take photos to prove their part in this community, and thus be confirmed as part of that community, this proves that our identities are not assigned and are in fact a fluid act of performance, that we can, as 'chameleons', as Nikki S Lee's critics describe her, immediately change identities and become something new, this is our ability to blend in, to become a part of the herd, and to beat the fear of being cast out of society. Bibliography Butler, J (1988). Performative Acts and Gender Constitution: An Essay in Phenomenology and Feminist Theory, Theatre Journal, Vol. 40, No. 4. Butler, J., (1990). Gender Trouble. London: Routledge. Butler, J., (2004). Undoing Gender. London: Routledge. Butler, J., (1993). Bodies That Matter. London: Routledge. Dijkstra, R (2012). A Retrospective. : Guggenheim Museum Publications. Goldin, N (1993). The Other Side. New York: Perseus Distribution Services. Mapplethorpe, R (2007). Polaroids. New York: Prestel Publishing Ltd. Smith, C (2011). Enacting Others. USA: Duke University Press.